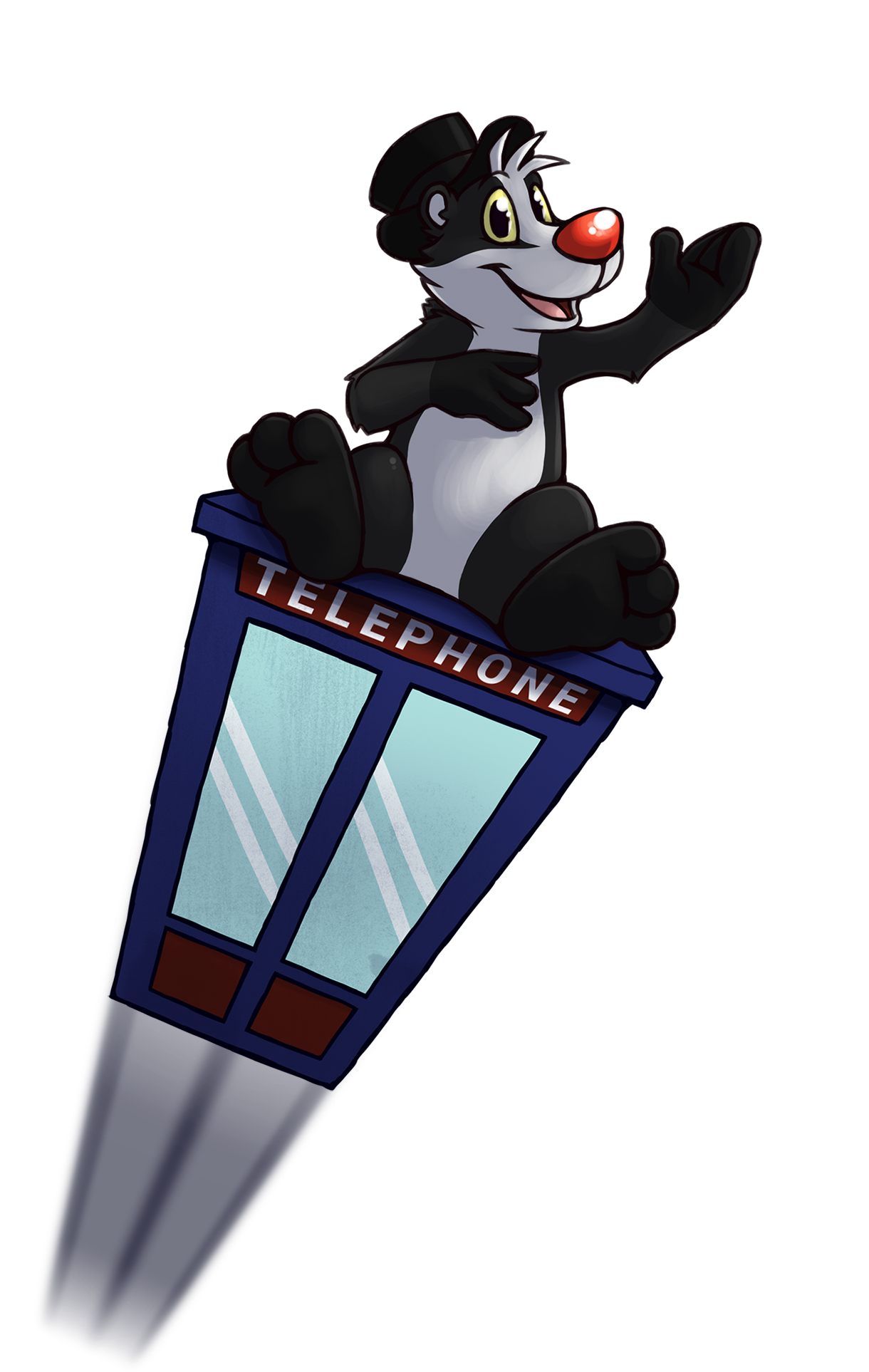 A long way from San Dimas, California, the year is 2017, and the future of civilisation rests on Brok's history report. With a little help from a time travelling phone box, a most triumphant gathering of bodacious furry things, and a crash course in the 10 year history of the UKs biggest furry convention, the future is in good hands. And remember...

Be excellent to each other, and party on dudes!

Travel back to Humble Beginnings

Yeah yeah, I know, history. Lame, right? But hear me out!

Back in 2008 Britain's first 'proper' furry convention (that's events and full-residential space) kicked off in Manchester city centre, in the good ol' North Of England. Little did the 136 attendees know that in only a few years would the same convention host almost 1,500 fantastic furred friends!

But a tale of adventure is often fast and frantic. ConFuzzled's first home, the Manchester YHA, would only house the furry critters for two years...

We journeyed from fayre times...

Time travels fast when you're at the helm of a time travelling phone box!

Five years, four differently themed adventures, two years at the Britannia Country House Hotel, a move to Leicestershire, and a change of home to the Hinckley Island Hotel, all flew by in the press of a few phone numbers.

By now, ConFuzzled had become the second biggest furry convention outside of the United States! 872 people were now making our humble abode tighter than a student's fursuit budget. As much as we loved the Hinckley Island Hotel, it was time to have the awkward "it's not you, it's me" talk and move on.

You'll always be in our hearts Hinckley Island. 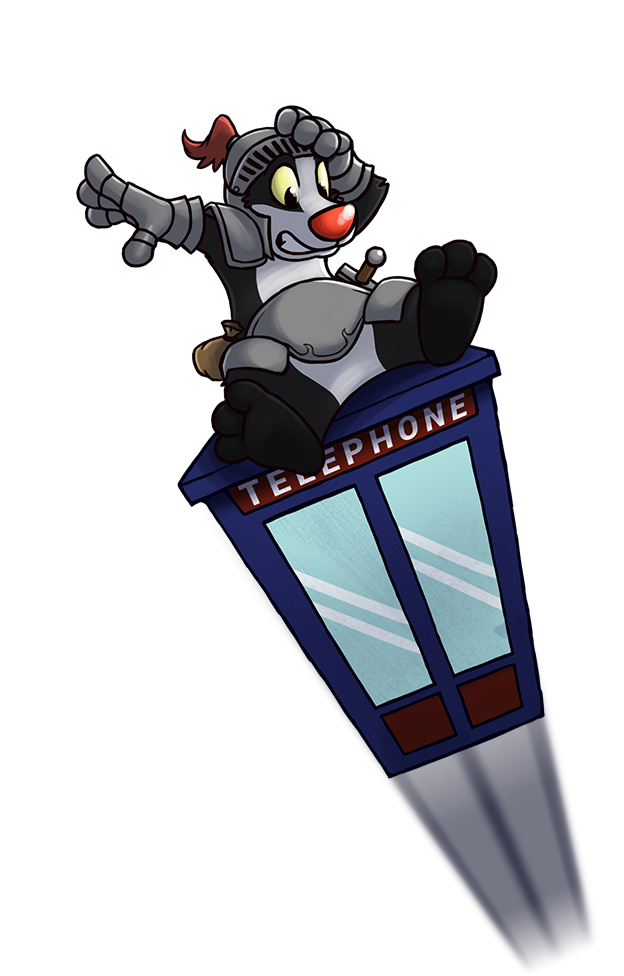 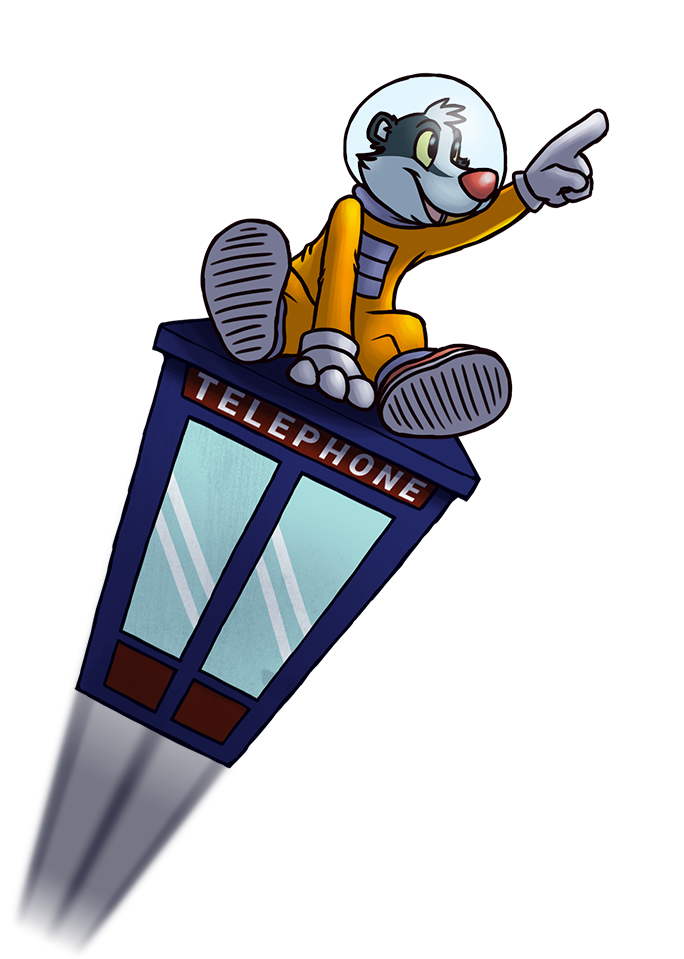 ...To a most excellent future in space...

Where's the fun of having a time machine if not to visit the future (and to write down some lottery results)?

The future was cool. Like, super cool. There was an awesome glass-domed pool, vast breakfast buffets, spacious bar spaces, a copious amount of hotel rooms, and more than enough convention space to accommodate even the biggest (queue for the) PawPets UK show. The Hilton Metropole hotel in Birmingham was so awesome that it's stayed our home for four years running!

...and down some rabbit's hole

There were rabbits! They were adorable! You should have seen them (totally get confused at the giant anthropomorphic rabbits picking them up)!

Every year ConFuzzled promotes a charity, with fundraising activities throughout the convention including the fursuit games collection challenge, and the legendary moment Beshon bid £2,000 on what became the most expensive tablecloth in ConFuzzled's history. We've had charities ranging from The Badger Trust to the Wildlife Heritage Foundation.

But on this year, in honour of the 150th anniversary of the Lewis Carroll's publication of Alice's Adventures in Wonderland, Fat Fluffs Rabbit Rescue and Rehome were donated a total of £13,552! 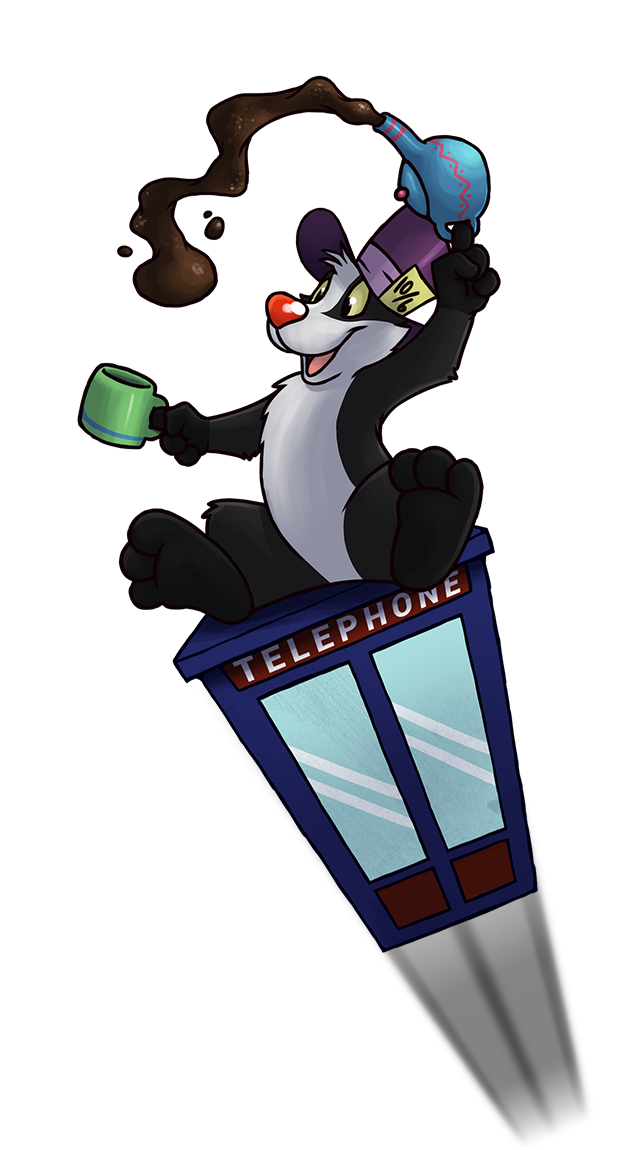 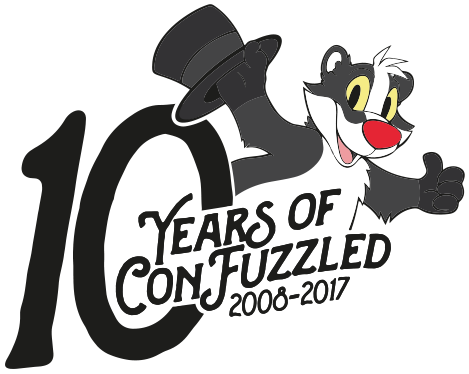 Celebrating a decade of fun & adventures

It's time to dig out your costumes of themes gone-by, revisit those days of being bothered by fursuiters, those nights of dancing until the last track BBF has queued up, and reminisce all the money you've spent in the dealers den over the years. Revisit those days

Hollywood: The Glitz & The Glamour

The Middle Ages: A Mediaeval Fayre

The World of Tomorrow

Carnival of the Night